Ripley’s is located in a tourist area that has all kinds of attractions, restaurants, and hotels. We purchased tickets to all three Ripley’s attractions because it is cheaper than buying them individually. The attractions are the mirror maze, a 3D movie, and the Ripley’s museum. 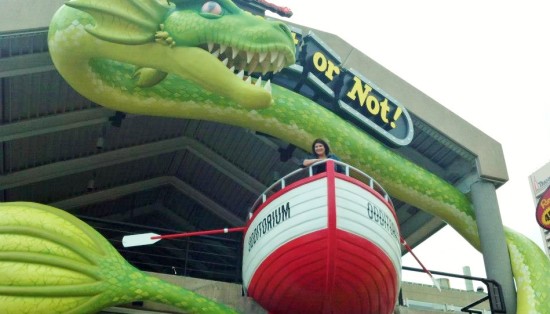 The mirror maze was our first stop. After a few minutes inside, a large group of people entered the maze and we all ended up forming a single file line.  Instead of doing what you are supposed to do in a maze- searching for a way out- we were all stuck in a line that slowly inched forward toward the exit. It quickly became very boring. I wouldn’t recommend anyone pay for this disappointing attraction unless it were empty.

The second attraction was a 3D movie. The movie theater has seats that lean forwards and backwards and bounce around a bit. Sometimes gusts of air blow in your face or against the back of your legs which made a lot of the audience yell and laugh. There was even fake snow! Two short movies were shown consecutively which lasted about 10 minutes in total. We enjoyed this very much.

The Ripley’s museum entrance was ridiculously difficult to locate as there were no signs or directions anywhere.  After searching for a while, we found the entrance door which was outside the building on the first level. This is also where there’s a huge food court. 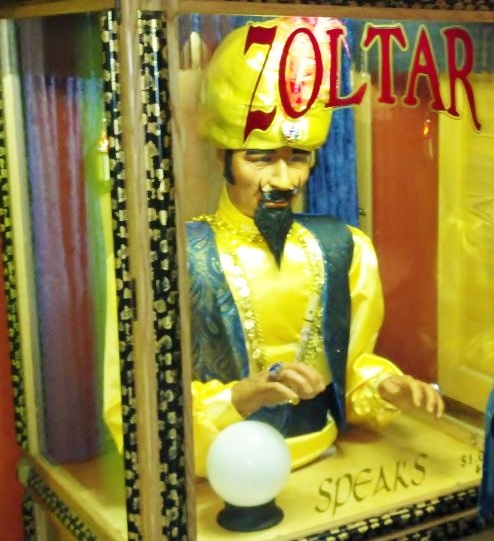 The museum was interesting but was small. I’ve been to the Ripley’s in San Antonio and I remember it not only being a bigger museum but more fascinating as well. Most of the museum features small exhibits and you have to do a lot of reading to find out what everything is. It took about 10 minutes to walk through the entire museum.

Overall, it was a decent way to kill some time but did not seem worth the money we paid.