We are Capitals fans and travel to see them play when we can. Normally, since we are fans of the visiting team, we are surrounded by home fans who are cheering for the other team but they have always been nice to us at all the stadiums we’ve visited. Except Detroit.

Every time we would get up to cheer a Capitals goal, people would yell at us to sit down and other unrefined things. A group of guys seated beside us was so rude and spoke in nothing but loud profanities throughout the majority of the game that an usher had to yell at them to stop cussing and when they didn’t, they were almost thrown out. They were the absolute worst behaved fans out of the myriad of baseball, hockey, and football stadiums we’ve been to throughout the country. 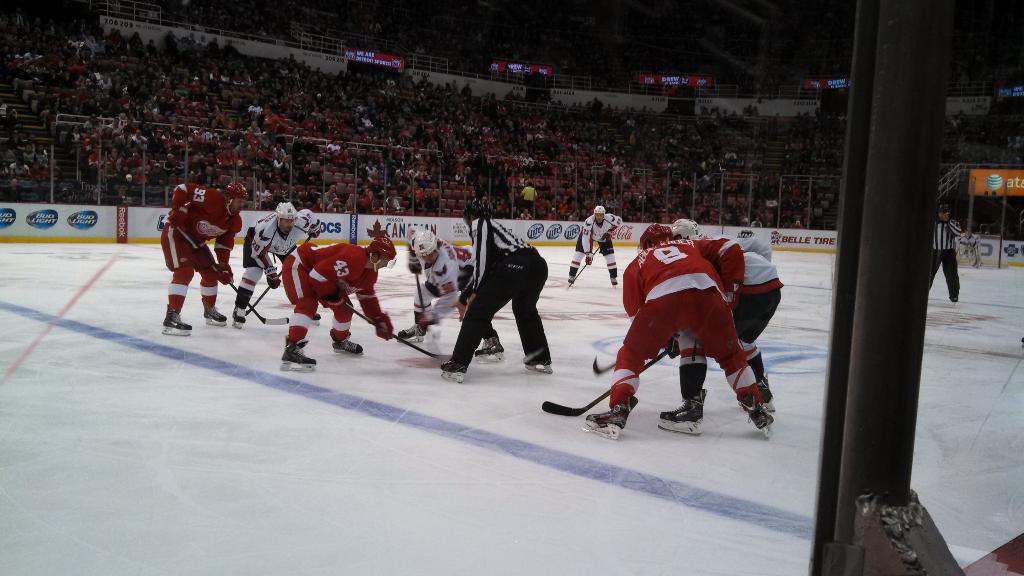 Not only did the Detroit fans treat us poorly, but so did the usher at our seats. We always get seats on the glass, and at this stadium, according to the power hungry usher, you are not allowed to bang on the glass. Any hockey fan will tell you that banging on the glass is the norm when your team scores or when there’s a scrum right in front of you. The usher told us it’s an NHL rule to not touch the glass, but again, we’ve seen hockey games all over the country and everyone always bangs on the glass. We couldn’t help but believe it was because we were fans of the visiting team. The drunk and ill-mannered Detroit fans confirmed this sentiment by calling out “you don’t come to our stadium and bang on our glass!” But I guess what else is to be expected from Detroit? 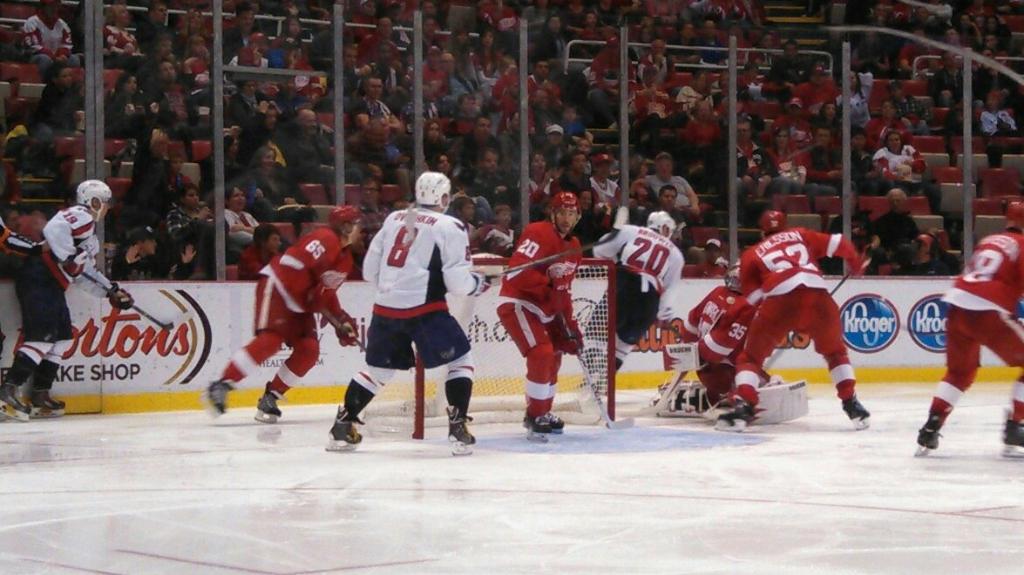 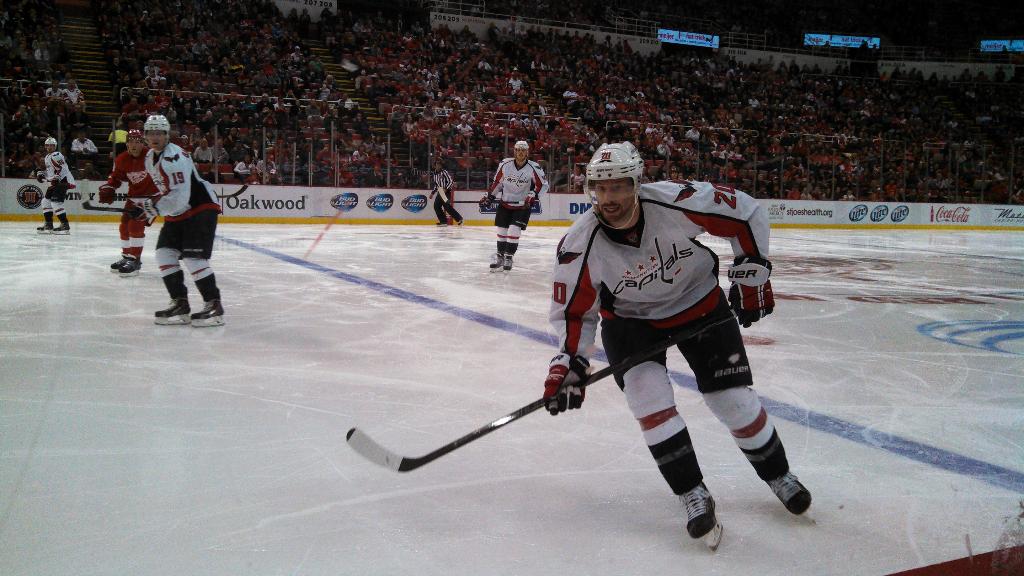 The stadium is the oldest we’ve been to and it shows. The seats move a lot and don’t seem stable. The floors were filthy as were the bathrooms, and the stadium didn’t put on as good a show as other stadiums. In fact, the sound system was dreadful.  It was more like being in a minor league stadium. 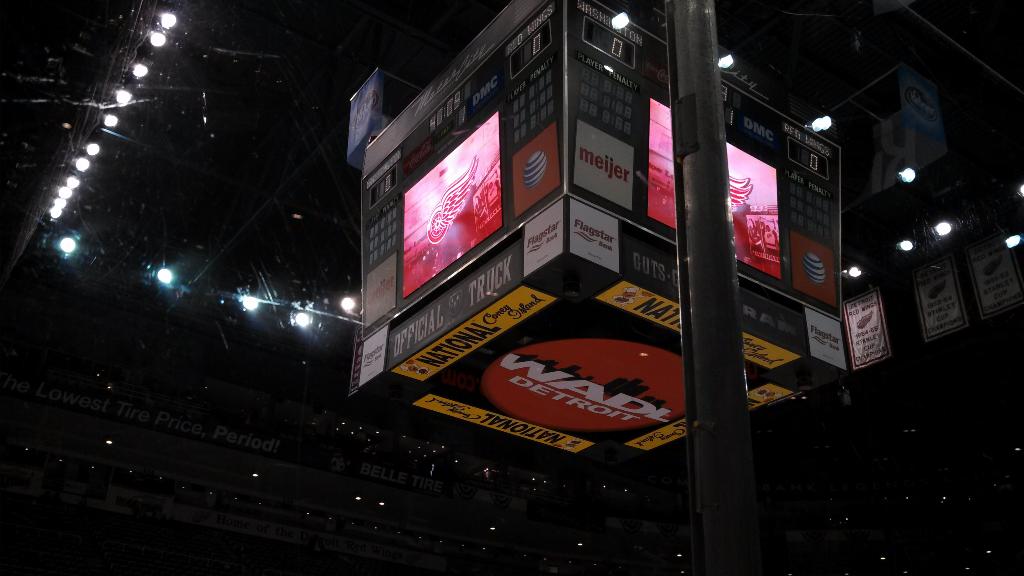 After the game ended there was absolute madness as we were all packed like sardines and moved at a snail’s pace as we tried to get to an exit door. There was indoor parking connected to the stadium for $15 and it took 30 minutes to get out of the garage.

The Caps won in a shootout so it was fun but we’ll never return to Detroit because of the trashy fans.